World-renowned choreographer Robert Cohan CBE and his long-time collaborator and composer Eleanor Alberga have been mentoring three choreographers and composers, all at various stages of their careers. They have been passing on their indispensable knowledge to continue their legacy of creating intuitive contemporary dance and music.

“How do we make dances better? How do we continue to both refine and challenge our methods? How can we encourage more fully-realised and deeply-considered dance-making from ourselves and from our colleagues?” - Robert Cohan, May 2015 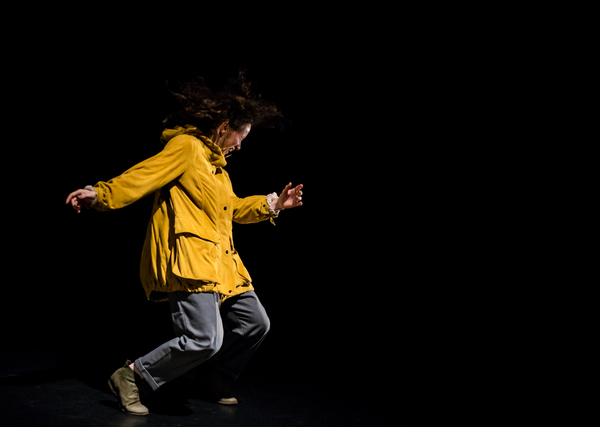 As we all know, the issue of female choreographers is one which has been haunting the dance industry for many years: while a lot can be said and done about it, not much has been said and even less has been done over the years.

Again, as we all know, the root of the problem is that we're working in an industry which is predominantly female yet the opportunities, recognition, commissions and awards typically go to the disproportionately small male minority. (Someone recently pointed out that New Adventures's original publicity for the next round of their Choreographer Award somehow omitted their two female winners from their mention of past winners; this has since been amended).

The topic of female choreographers is a proverbial iceberg in its own right, encompassing so many issues and areas, which is one of the reasons why it's been so hard to tackle this problem properly: because nobody understands it fully, and unless you understand what the problem is, it's hard to address it successfully.